“My mission is to teach, heal and inspire others to heal themselves by connecting to the power of Spirit within.”

Rev. Uki shares her insights and inspiration on a variety of topics all meant to enrich your experience.
Friday, 20 December 2013 13:32

Are you ready for a true story as proof that miracles do indeed happen, and that Angels protect us? Here it is, and it just occurred yesterday, December 19.

I need to give you just a little background for my story: many many years ago, I participated in a channeling group. We called ourselves "Brothers and Sisters of the Stars". Over the years the messages and meditations grew ever more meaningful, uplifting our energy for days afterwards. But as life changes, so our group dissolved, after 15 years of monthly gatherings, each of us moving on to different areas of Spirit work.

Recently, I made contact with a dear friend from the group who had moved to the Bay Area. We met and renewed our friendship connection. As we talked about other group members, we both felt a need to check up on them. Some were now in their seventies and eighties. We exchanged contact information and reached out to one dear friend, let's call her Lina. The calls we made that day to Lina saved her life!

Here is what happened: my visiting friend Cathy had planned to go to lunch the next day, but both appointments cancelled. On the spur of the moment, Cathy called Lina, and they happily agreed to meet for lunch. During the meal. Lina went to the bathroom. When after ten minutes she still had not come back yet. Cathy went to look for her. She found Lena doubled over on the bathroom floor, unconscious. She was rushed to emergency care where it was confirmed that she had suffered a stroke. The fast response and the exact timing of events saved Lena's life. Had the same event occurred while Lena was alone at home, as usual, she would have been dead.

What is the lesson, the gift in the package? Take care of the people who have crossed your path, never give up on them. And when intuition tells you to make a call, do it! Angelic protection stepped in to create the unusual chain of circumstances that saved Lina's life. I am grateful to have been a part of a life-changing miracle, simply by following up on my intuition and allowing the Angels to do the rest.

Merry Christmas to all!

More in this category: « Gratitude creates Joy Miracle or "Normacle"? »
Login to post comments
back to top

Sign up to receive special offers and interesting news to your inbox! 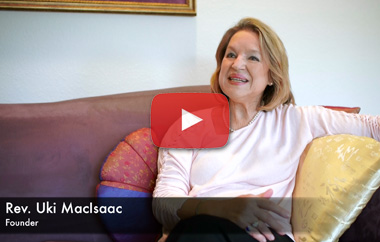 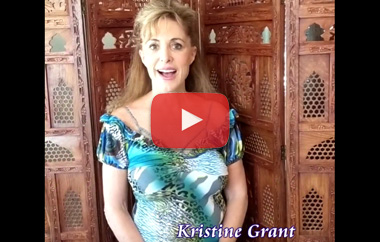 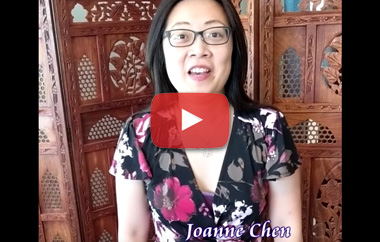 See what's coming up next!